Here’s the document Rob C mentioned. It gives a good intro to Citizens’ Assemblies and explains the different approaches used to select participants in a number of real-life examples:

Thanks Al! Here’s what jumped out for me. From the Belgian example, we have

The process, which lasted one year in total, is interesting for two reasons: First, because the initiative and its funding (from 3,040 donors) were bottom-up. Second, because pure sortition (random telephone calls) was later combined with a quota system (based on positive responses), and a special quota was introduced for non-engaged citizens.

and then from Ireland:

A total of 132 citizens were recruited via sortition (66 + 66 as a “shadow convention” in the event of cancellations). Quotas were set based on gender, place of residence, age and socioeconomic status. The residents of 16 municipalities in the country were taken as the sample space. The participants were randomly selected and invited by home visit.

I found some resources too: 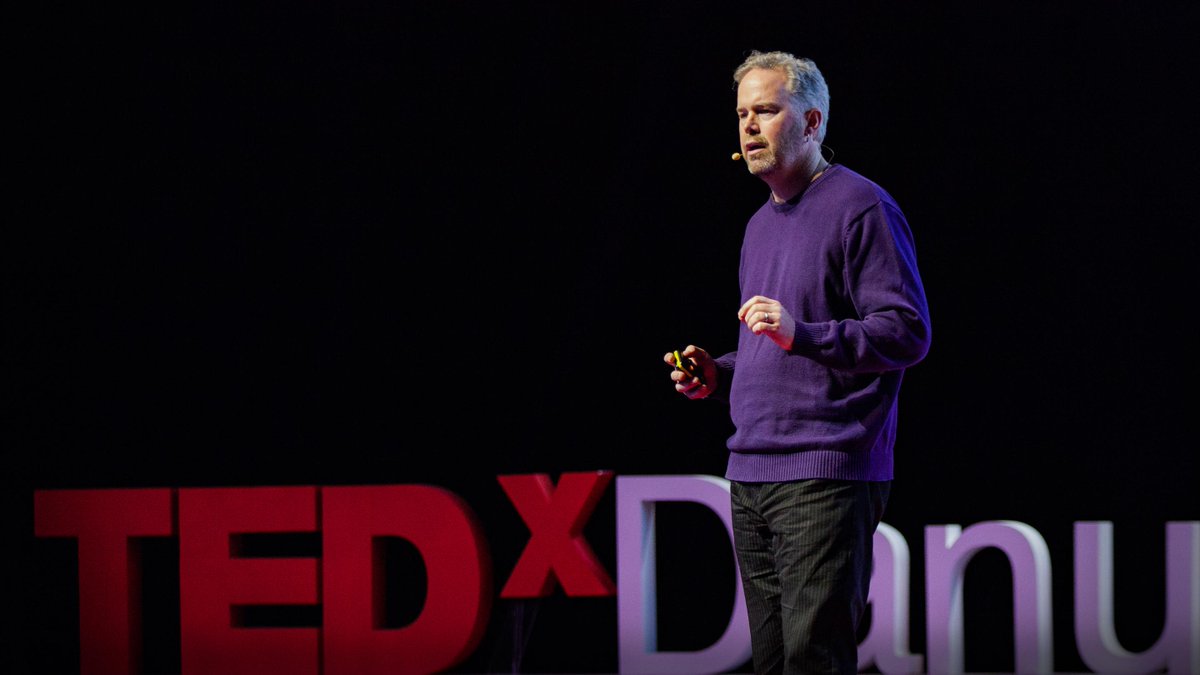 My selection of the top ten best short videos that showcase sortition: what it's about, how it could work, and why we should transform democracy and replace elections with stratified, random selection.

Sortition Foundation: Planning the End of Politicians
(They have a Strategy Document as a PDF) 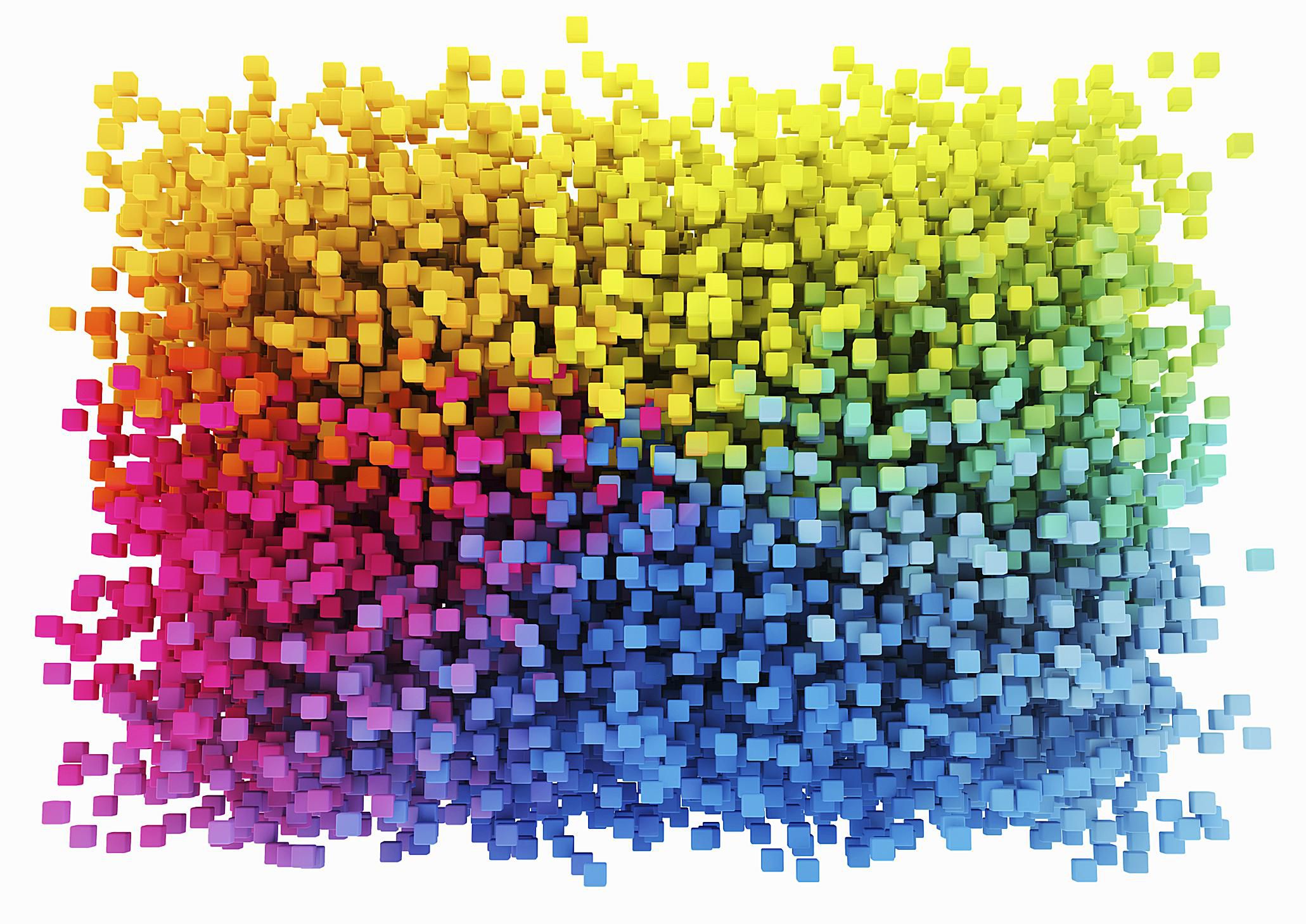 Understanding Stratified Samples and How to Make Them

A stratified sample is one that contains representative members from various subgroups, such as race, class, gender, or level of education.

I would like to read the document, but not online, would you know if Rob C could supply a hard copy?

I can print a copy out - I’ll send you a PM to coordinate.

Ed, its okay, thanks anyway.