Not sure what to make of this as it’s a bit contrary to Gov’t advice in many countries, but it is based on aggregating research papers from regions who’ve (so far) seem better handling/outcomes of COVID-19.

Making masks is another possible activity for sheds & community groups to take up - there’s a bunch of freely available mask designs and relative ratings of different household cloths/materials from some of the research papers. 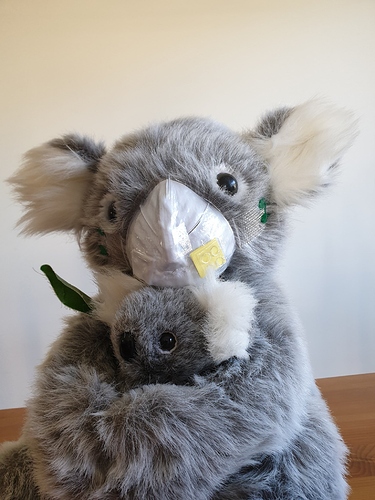 There’s an analysis here on masks: 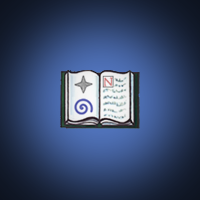 Face Masks: Much More Than You Wanted To Know

There’s been recent controversy about the use of face masks for protection against coronavirus. Mainstream sources, including the CDC and most of the media say masks are likely useless and no…

On the one hand, even if not very effective, they can’t hurt. On the other hand, people do adjust behaviour according to perceived risk, so a mask could do harm that way.

That’s why I’m not sure how to interpret this.

That said, I’d tend to expect in the presence of masks, while probably increasing people going out, people may be primed to be more cautious (a bit like a benign relative of the weapons effect] - the possibility of it increasing anxiety might be why Czechs went for friendly designs)

In the video linked above, there’s evidence presented that t-shirts can block 70% of 20 micron particles (2013 study looking at preparedness) vs surgical mask at 89% (presumably the N95 respirator is even higher). 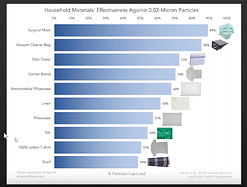 Still not sure where I land on this, but this makes it sounds less one-sided than the current stance in most Western countries - particularly when restrictions relax - e.g. if we’re going to end up with on-off movement restrictions over the next year or so.

When I went shopping briefly on Monday, I would have liked to wear a mask, or scarf, or bandana, but didn’t. If others were doing it, perhaps more would do it. In my case I was thinking of not wanting to cough on people, more than thinking of protecting myself from them. The face-touching argument is quite a good one.

Great idea! (And good to hear from you @qscons!)

Here’s a photo from the project’s blog: 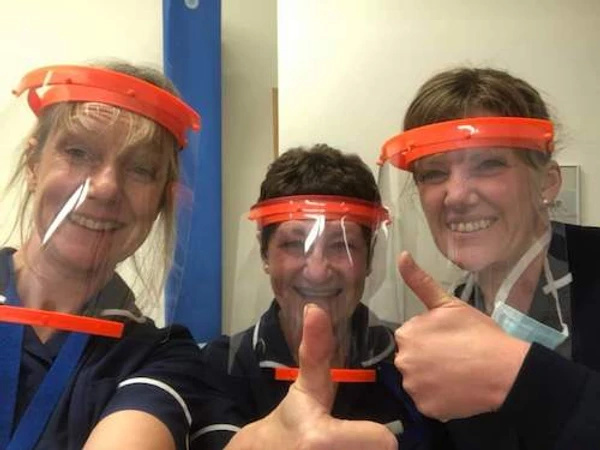 The US CDC is apparently on board with cloth masks to reduce the risk of the wearer infecting others (i.e. as “source control” rather than as PPE: 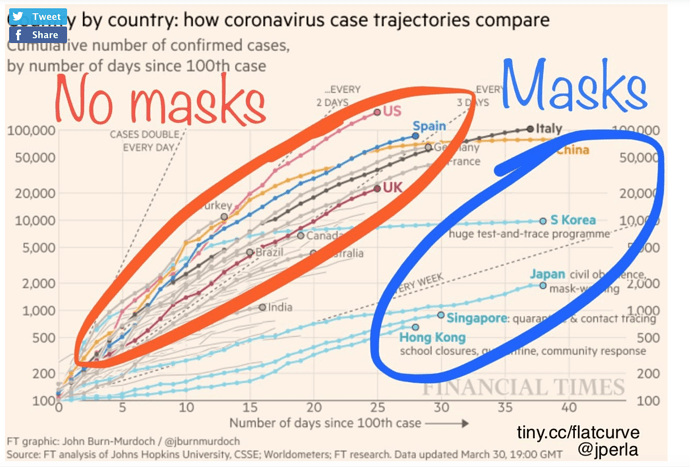 The Benefits of Masks for All to Fight COVID-19 | Make:

We discuss the recent history of face mask usage and promotion, and why we all need to be putting them on.

& a bit more on the research:

I’ve made a scrappy mask for when I’m next out, out of a cuff/part of sleeve, that had detached from an old shirt (& was in a bag of rags) with reusable cable ties as the strap… Doesn’t look add bad as it sounds

Very good. It’s interesting that the US is ahead on this, when their crisis is not quite as advanced as ours. I read this today:
Let’s All Wear A Mask

And it links to several resources, including these:

I notice the HK one uses two cloth layers with a tissue in between, and that you’re supposed to use densely woven cotton, not knitted.

Mask Force Frome are making masks for distribution to health and care workersThey have instructions for various designs, including a no-sew one from a scarf and some hair scrunchies. 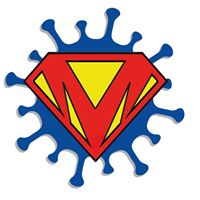 Somerset County Council are appealing for PPE too.
https://www.somerset.gov.uk/coronavirus/covid-19-latest-advice/#79677

It might be worth using Avon & Somerset Police as the regional coordinator if people are printing PPE.

Destin (Smarter everyday YouTube channel) put out a good example of local organising by finding the right local groups to link up with: