… I spent too long trying to get an old tablet and an old phone working so I could deploy a mini-mesh network - which worked, and we got stable wifi for the first time…
…
But on reflection, a long ethernet cable into the room and a local access point is probably more appropriate technology - I’ve got loads of old APs and @Will has a cable. All the mesh was doing, in effect, was bridging a 2m gap because the long cable I brought wasn’t nearly long enough. (I still think mesh is great, but best applied to the whole space, not just for a short gap around a corner.) (Another thing that works well for me is powerline networking but I don’t have any spare gear for that. We’d have to try it to see how well it works at the Hub.)

My cable is indeed 10m, so should be enough to get into the remakery.

Also, if Edventure did want a meshnet (or we did to put sensors/gadgets in the whole space) to cover the floow properly, the cheaper ones are: 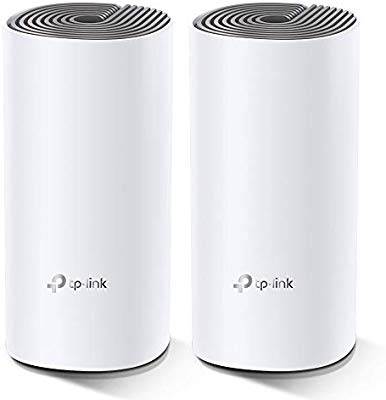 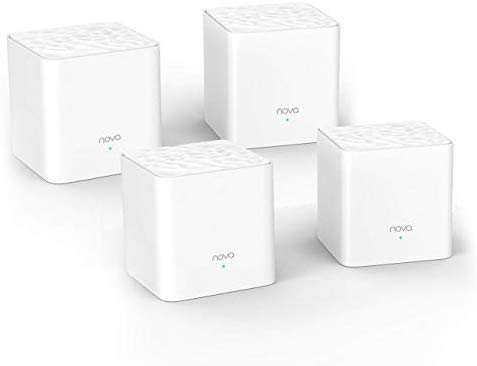 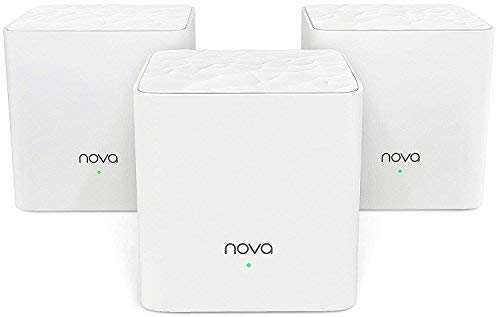 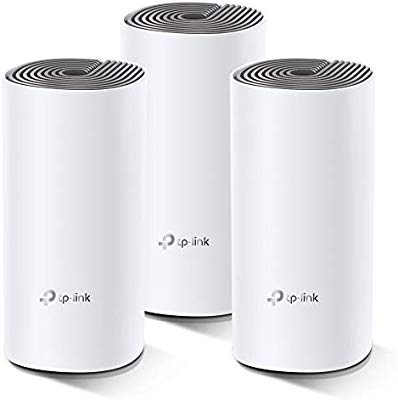 Great write up guys. I can pass on the mesh bits to Lisa. Is there a preference out of them? Would we be able to setup for them?

The MW3 looks good but I wouldn’t want to recommend something I hadn’t experience of. I believe the Google Wifi boxes can go up to six boxes. That might be general or it might not. If Edventure bought something which didn’t scale up to what they need, that wouldn’t be great. That said, the building is such a warren of stone corridors it might be mesh-proof anyway: can reach some rooms off the main loft space, perhaps, but little chance of reaching everywhere.

OK, we took the Google WiFi mesh routers out of service, put in Will’s very long ethernet cable and Danny’s old Wifi router, and now we have Remakery as our WiFi, with the password Remakery. It would be good to wall-mount the router somehow and perhaps tidy up the wire, but we’re already doing much better than last week! And it looks much tidier too.

(What this does is put stable and fast WiFi in the Remakery - the room where we meet, and where Make:Shed meet. What it doesn’t do is provide a seamless walk-around-and-stay-connected kind of experience, which you get from a mesh.)